A CITY BUILT ON MARKET
A CITY OF BUSINESS AND DEALS
Forget Lapland. The real home of Christmas is a strange and unknown Chinese city called Yiwu. Tim Maughan visited the global epicentre of festive decorations and plastic gifts.By Tim Maughan. Yiwu is a city of about 1.2 million people in central Zhejiang province, People's Republic of China. Its built-up area made of Yiwu and Dongyang cities was home to 2,038,413 inhabitants at the 2010 census. The city is famous for its small commodity trade and vibrant market and is a regional tourist destination.
"Feather for sugar"：Yiwu first became a county in 222 BC and was renamed Yiwu County in the year 624 AD. Trade has been historically important in Yiwu since the surrounding area has little arable soil. Even before 1600s, Yiwu men would carry sewing needles, threads, sugar chunks and other small commodities in their bamboo baskets, using a shoulder-pole, and travel to surrounding rural villages in exchange for chicken feathers. Chicken feathers could be either used as a fertilizer for their own lands, or made into feather dusters for exporting. This "Sugar-For-Chicken Feathers" tradition had become part of Yiwu culture.
History：After the founding of People's Republic of China in 1949, the free market was once considered capitalistic and hence officially suppressed, forcing Yiwu people to continue their trade secretly. It was only after Deng Xiaoping's economic reform in 1978 did the Yiwu market thrive again, becoming one of the first free marketplaces in PRC's history. The cement boards over a stinky ditch nearby Huqingmen street, set up by the local government as the first marketplace in 1982, later became the present day Yiwu International Trade Mart after 27 years of development.[4] In May 1988 the former Yiwu County was upgraded to a county-level city. In 1995 Yiwu ranked the 47th among China's 100 most powerful counties/cities regarding comprehensive economic strength and in the same year listed as Zhejiang's sole city among the nation's experimental counties/cities of comprehensive reform. In 2001 Yiwu's overall economy ranked 19th of all counties (cities) of China.

YIWU MARKETS
The "largest small commodity wholesale market" in the world.
Each year more than 570 thousand standard containers have been exported.
If China is the world's factory, then Yiwu, not Beijing, is its capital.
Yiwu International Trade Mart, also known as China Commodity City，has been named by the UN, World Bank, and JP Morgan, among others, as Founded in 1982, Yiwu Commodity Market is one of the largest commodity export bases in China, which owns 5.5 million square-metered business areas, more than 75 thousand offline shops 1.8 million kinds of commodities, and attracts more than 210 thousand daily visitors. It is named as "the world’s largest small commodities wholesale market" by the United Nations, the World Bank, Morgan Stanley and other authoritative organizations.
Yiwu Commodity Market’s goods exported to 219 countries and regions. Each year more than 570 thousand standard containers have been exported. There are 3,059 permanent representative offices of foreign enterprises, and the number of resident foreign businessmen has exceeded 13 thousand. The UNHCR (United Nations High Commissioner for Refugees), Ministry of Foreign Affairs and other institutions have established procurement information center in Yiwu Commodity Market.
Since 2006, Ministry of Commerce of the People’s Republic of China has issued Yiwu-China Commodities index and the industry standard of "Commodities Classification and Code" successively, which means Yiwu Commodity Market has got more decisive rights on prices and standards in the worldwide commodities trading. 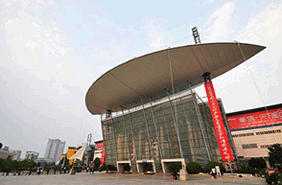 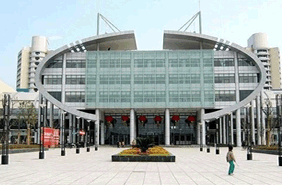 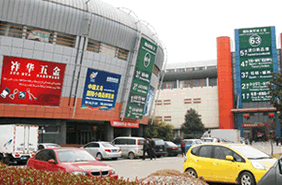 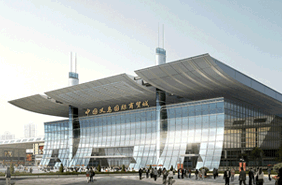 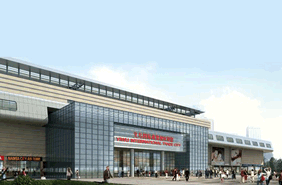 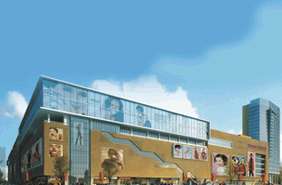